The New England tight end GronKowski sparked a stalled offense during a critical fourth-quarter drive, catching two passes for 47 yards leading to a 2-yard touchdown run by Sony Michel. It was the Pats’ only trip to the end zone.

The Patriots hadn’t scored since early in the second quarter, allowing a Rams offense under young QB Jared Goff that was accomplishing little to stick around and eventually tie the game.

The first three quarters were a slog, featuring 12 punts and just six points, the lowest through that period in Super Bowl history.

Michel was selected by the New England Patriots in the first round of the 2018 NFL Draft with the 31st overall pick. He was the third running back to be selected that year. In addition, he was the third of six Georgia Bulldogs to be selected that year. Michel & Isaiah Wynn were the first pair of college teammates selected by the same team in the first round since Auburn players Jason Campbell & Carlos Rogers were taken in the 2005 NFL Draft by the Washington Redskins. 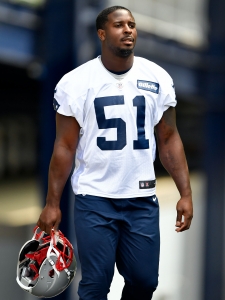 This author has not added a biography. Meanwhile haitianmobile has contributed 17 posts. Click here to view them.